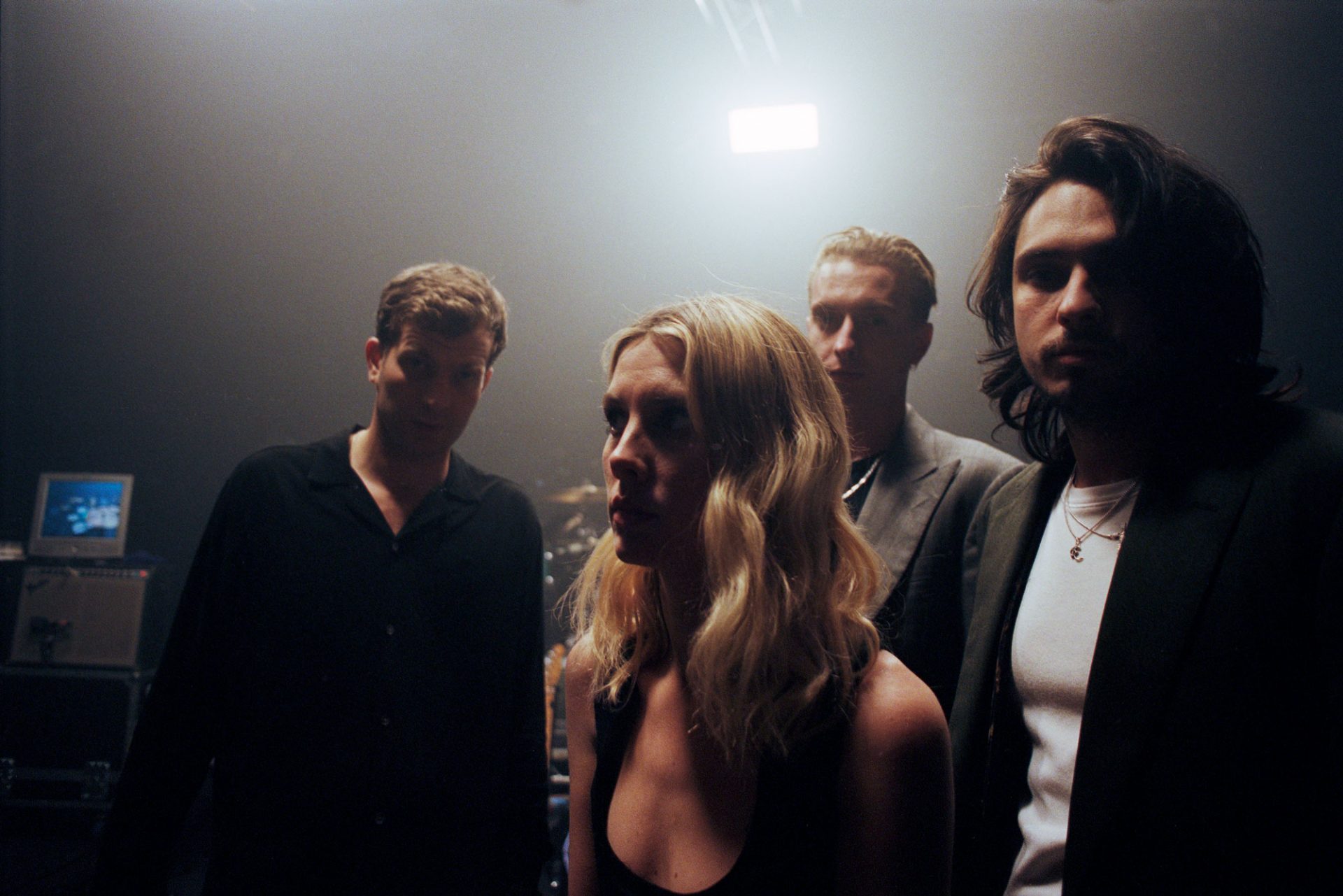 Wolf Alice: Out of the blue

With the famed ‘difficult second album’ both behind them, and proving a triumph in itself, Wolf Alice are returning with a new opus right at the time we need them most. Head away for a ‘Blue Weekend’ with one of the very best bands on the planet.

Wolf Alice are one of the most beloved bands in the country. A couple of impressive early EPs saw them flirt with different genres and establish themselves as a ferocious live force, which meant 2015 debut album ‘My Love Is Cool’ had a lot of hype to live up to. From the anthemic indie of ‘Bros’, through the guitar-wrangling snarl of ‘Giant Peach’ to the aching shoegaze beauty of ‘Swallowtail’, the four-piece – vocalist Ellie Rowsell, guitarist Joff Oddie, bassist Theo Ellis and drummer Joel Amey – smashed every expectation laid at their door. It was nominated for the Mercury Prize and saw them sell out three back-to-back shows at London’s Kentish Town Forum. The follow-up, 2017’s ‘Visions Of A Life’, changed things up again as the band got bolder, the venues got bigger, and this time around they deservedly won that Mercury Prize.

After an 18-month break from playing live and four years on from their last studio release, the band are back with new album, ‘Blue Weekend’. It’s a…