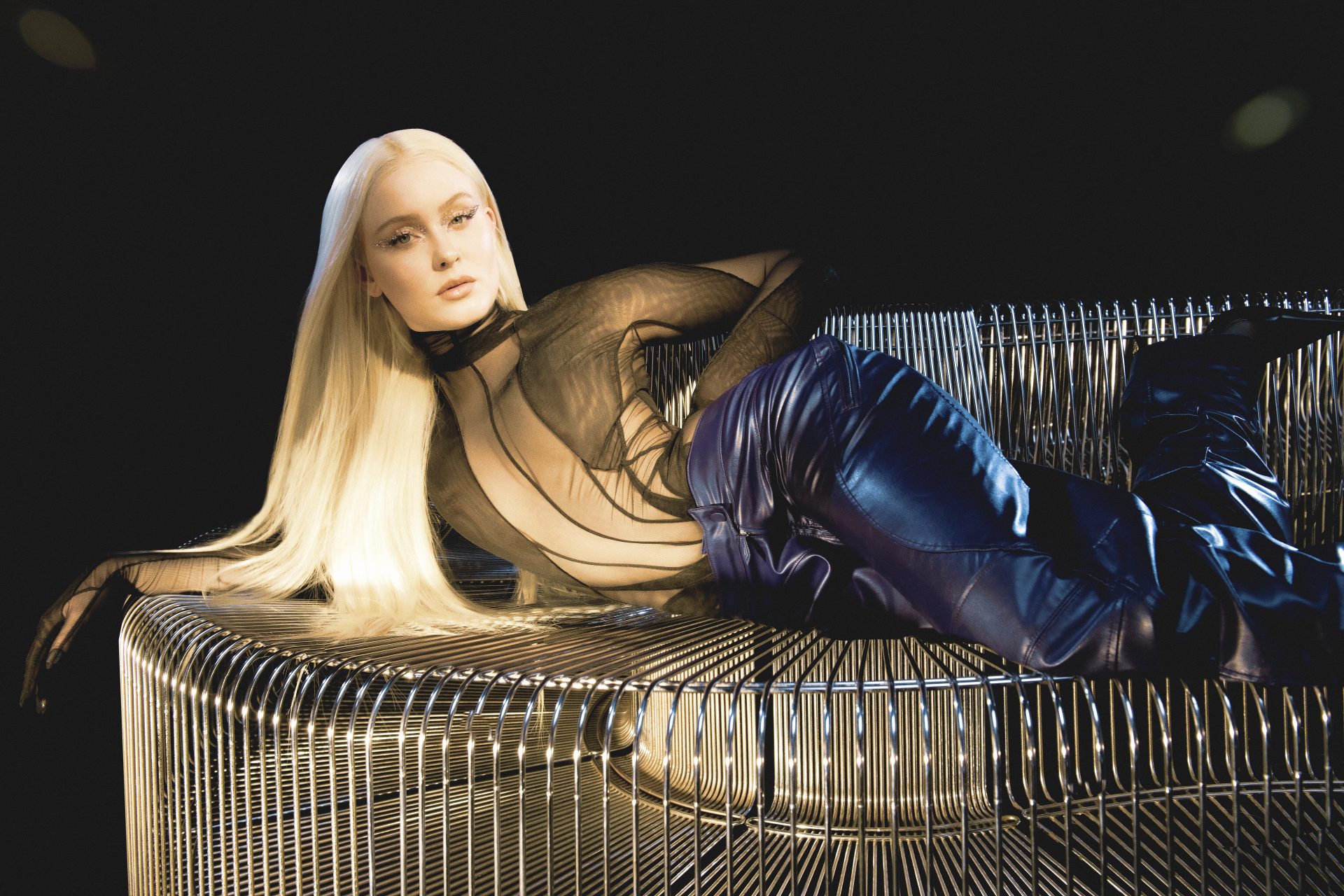 Zara Larsson has already proven herself as one of pop’s main characters, and with album two, she’s embracing fun.

Zara Larsson was born for the stage. She knew at six years old that she wanted to sell out stadiums and by ten she was on national television, winning Sweden’s answer to Britain’s Got Talent. By 17 she had an international smash hit to her name and still she was just getting started.

Now, at 23, she’s about to release her second album ‘Poster Girl’, four years after debut ‘So Good’, and it’s a roaring disco spectacular that puts its foot down on track one and doesn’t let up for the whole ride.

“I just want the bangers!” she says, revealing herself as a pop star who truly understands Dork. “I want the bops. And I want it to be pop and fun. I fucking love pop, and I’ve always loved pop. It takes me somewhere in my head where I can just live out my fantasies of being super powerful, and very glamorous, and just kind of escape every day. Still, at 23 years old, I stand in front of my mirror, and I put on makeup, and I feel like a bad bitch, and I sing songs, I dance, and I pretend I’m…