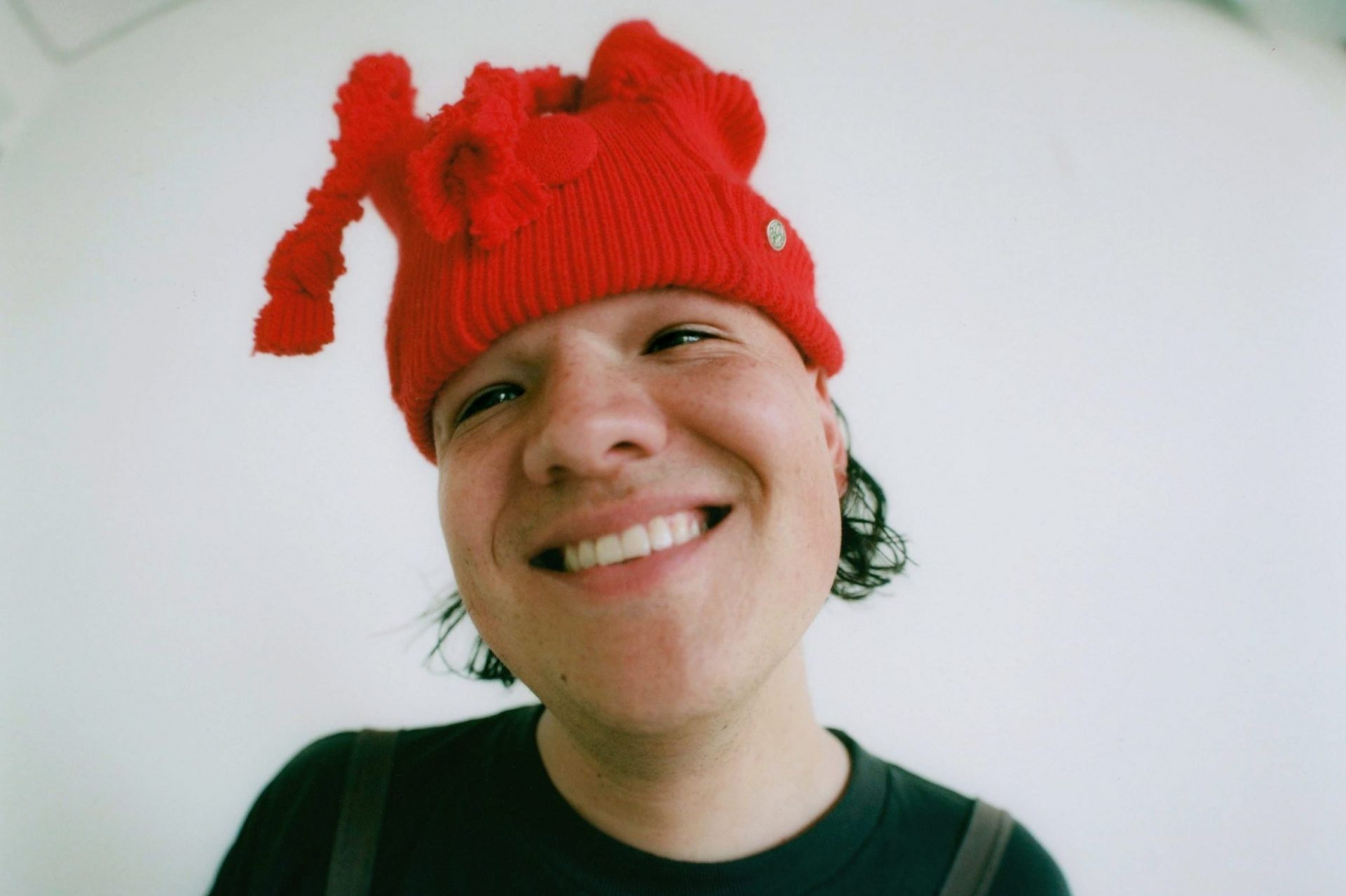 Deaton Chris Anthony: “My plan is to make bowling about style”

Producing songs for Clairo and Charli XCX, Deaton Chris Anthony is pushing out on his own.

Music isn’t just made by the people in front of the camera. There’s often a whole load of writers, producers and other ‘behind the scenes’ types contributing to the latest new material of your faves. Most of them, we never really hear about. Others may get a bit of appreciation in especially nerdy parts of ‘the internet’. Occasionally, though, one will find a way to punch through on their own.

Deaton Chris Anthony has a list of previous collabs to turn most sensible dials to ‘interested’. There’s both HRH Queen of Pop Bops Charli XCX and indie icon Clairo on there, for a start. Now, alongside collaborators like beabadoobee and BENEE, he’s going it on his own with a new project, ‘SID THE KID’. Truth be told, though, our Deaton seems more into bowling. Who could blame him? We caught up to find out more.

Hi Deaton! How’s it going, what are you up to today?

Hello! Today it is Tuesday, and I am eating shrimp tacos. I just got a shirt from a rag house that says “It’s a Bowling Thang” and it says THANG on the sleeve.

Give us the tl;dr of your time in the music industry so far.

I started making epic music in Kansas a few years ago, and one of my first songs was ‘Tony Hawk’. I moved to Los Angeles and knew no one. One day I got a DM from Tony Hawk saying he liked my song, which blew my mind. Pretty much from there, I just kept DMing anyone, and actually, I wrote a song about it called ‘Deatons Meditation’… basically sliding into DMs changed my life. Everything good for me has come from meditating my way.

When did you begin work on your debut album, ‘Sid The Kid’?

How did the idea of focussing on a central character, Sid, develop? Was that always the plan?

Sid was my nickname growing up, and when I started to write music from a guitar, it just made me remember when I was 12. So I just wanted to tell everyone my roots and where I’m from, and why.

The album’s got a few collaborations on it – how did those come about, and what did each artist bring to their respective songs?

Does your creative process differ when you’re working on different disciplines?

I just sample stuff. Take something from the past, remove what I don’t relate to and release it when the time is right. So like a song, I love old ideas and just bring them into the current year. Same with clothing, just take old clothes and cut off logos and stuff I don’t care about and make it new and relatable.

What do you most enjoy writing songs about, generally?

You’re into bowling, right? What’s that about? Do you get many opportunities to play?

So, back in Kansas, I had the highest score as a 12-year-old. A 246. I was well on my way to becoming a great bowler, but during regionals, I had 9 strikes in a row, three more needed for a 300. The entire building stopped bowling, and all crowded around me to watch. Sweating on the lane, I threw a 6,7,10 split and opened in the 10th. Didn’t qualify for state by 5 pins… it crushed me, actually; I was mad. Why me, you know? So I stepped away and just recently got back into it because I just love it. Then I realised, wow, there is no drip in bowling. Actually, the most unsteezy bowlers, and so my mission now is to bring style back into bowling. My idol is Parker Bohn iii.

If you were given the task of making bowling more stylish, how would you do it?

My plan is to make bowling not just about a high score, but style. If your throw looks all robotic, I’m not down. It’s gotta be unique; it’s got to make me want to go bowling. Bowling is dancing, and that’s all I’m going to say. Actually, the last thing I’ll say is no more two-hand bowlers; it’s just not right.

Have you ever gone bowling with a fellow pop star?

Taken from the August 2022 edition of Dork, out now. Deaton Chris Anthony’s project ‘SID THE KID’ is out 29th July.