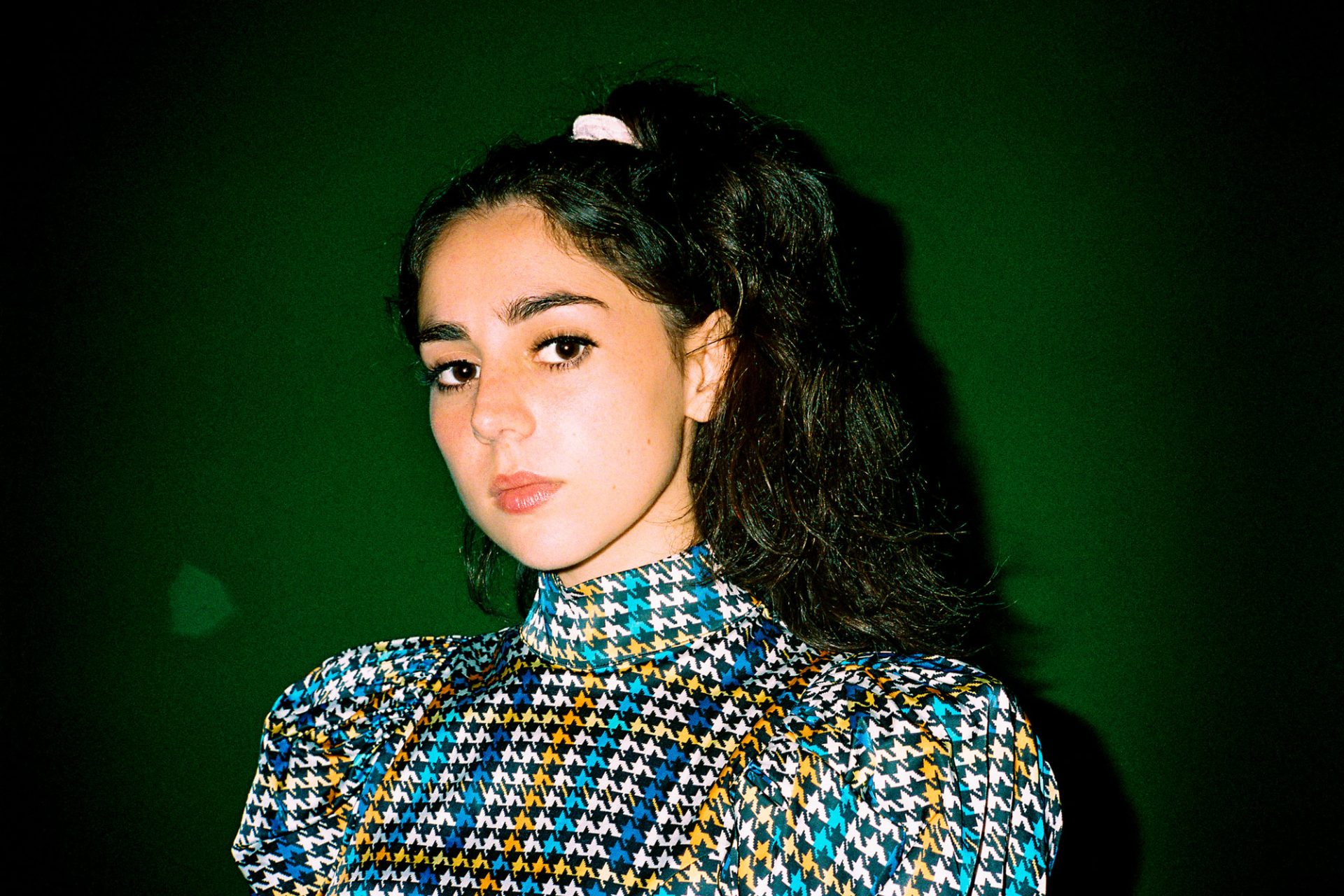 Samia: “I need another 10 years before I can write another 12-song record”

After a breakthrough 2020 with debut album ‘The Baby’, Samia is back with a brand-new lockdown penned EP that promises a bridge to the future.

With her debut album ‘The Baby’, New York singer-songwriter Samia stepped onto the scene in summer 2020, introducing the world to her world of confessional storytelling. A good year and a move to Nashville later, she returns with a handwoven basket of brand-new material: the ‘Scout’ EP – a stunning four-track record that builds a smooth transition out of the baby clothes and into a new era.

“Looking back, it’s sort of just me reflecting on the experiences that I wrote ‘The Baby’ about,” Samia explains. “I wrote the whole thing in lockdown. It’s weird to put that out for me because ‘The Baby’ was such an intentional thing. I took so long working on it and deciding exactly what I wanted to say and how I wanted to say it, and this EP is just sort of like, ‘Here are the songs I wrote’.”

Whether intentional or not, what drives Samia’s art is a passion for poetry that seeps into her intimate lyricism. Growing up a musical theatre kid and self-confessed “poetry nerd”, music was the only logical way forward. Talking about her first steps into songwriting, she laughs: “When I found out you could sing your own poetry, that was the best day ever.”

Born out of a need to process and deal with, well, life, all of Samia’s songs are fuelled by personal experience. “I write cathartically,” she says, “it’s something I need to do for my own mental health. It’s a personally rewarding experience to be able to write autobiographically, but I’m trying to get better at putting myself in somebody else’s shoes and writing from their perspective. It’s a good exercise.”

It’s also a daunting thing to do, putting your most intimate moments on display for other people to hear, be that autobiographically or through the guise of someone else’s story. This is why trust and understanding is a must-have in her songwriting sessions. “I’m pretty shy writing with new people,” she confesses. “So, it takes me a while to get to a place with someone where I can feel totally honest writing with them.”

Diving deeper into her experience writing with other people, she adds: “I like to write for strangers with strangers more than I like writing for myself with strangers. Just because it’s more of a puzzle and it’s more of a trying to figure out how to Tetris words in a way that sounds good than it is about sharing your deepest darkest secrets and fears.”

Lucky for us, it doesn’t actually take hours and hours of band camp trust exercises to take a trip down memory lane and into some of Samia’s more vulnerable moments. They’re neatly packed into ‘The Baby’’s sprawling frame. As hard-hitting as they are relatable, the album’s themes range from body image issues and toxic relationships to the overwhelming uncertainties of growing up – all freshly cut from a garden of blooming trauma. “I pulled from experiences over the span of 10 to 15 years, so I feel like I’ve written about every meaningful monumental experience that I’ve had. I feel like I need another 10 years before I can write another 12-song record,” she jokes, “but it’s cool to have all of it out and introduce myself that way.”

Especially soulful ballad ‘Is There Something In The Movies’ seems to capture the full extent of Samia’s vocal and lyrical prowess in their purest form. A masterful blend of gentle folk and something undeniably cinematic, it finds Samia airing her frustrations with the entertainment industry. “I just went through a bad heartbreak and felt really betrayed,” she says about the track. “There was a bitterness that became a theme in my life. I noticed that I was feeling frustrated with it a lot: growing up adjacent to the entertainment industry and resenting how it made people change.”

Growing up with two limelight natives for parents (actor Kathy Najimy (Sister Act, Hocus Pocus) and musician-comedian Dan Finnerty, because we know you were wondering) in a household that gave her a front row seat to the rapid rise and fall of other people’s careers, Samia quickly learnt to be wary of success. “I feel lucky to have seen people achieve a version of success and then lose it and then get it again and then lose it again – put so much stake in it and tie it to their worth. It just really destroys people, and they feel so completely worthless without it. I grew up watching that from afar and promising myself I would never let that control my happiness.”

Though ever the realist, Samia doesn’t pretend to be immune to the lure of a certain lifestyle; she reminds herself every day to find joy in the little things. “I try to remember that the things that make me happy are going on walks with the people that I love, listening to music and going to Trader Joe’s and getting a coffee. That’s really the peak of my happiness.”

And making music, of course. There is no doubt that Samia has found her calling, but there is no telling where her musical journey might be taking her next. Not even Samia herself seems set on a sonic destination. “I have no idea what I want my sound to be,” she admits. “I change my mind every day. That’s maybe why I write from experience because it feels like the through-line in my music is my perspective.”

Without a trademark sound, Samia is free to roam and explore as she pleases. The very quality that gave ‘The Baby’ its unique flair and eclectic charm. Seamlessly moving from bright and breezy to irresistibly defiant to utterly heartbreaking, it’s a debut record that is anything but one dimensional. Instead, it highlights all the different ways Samia excels at telling her story. “It’s always just been about the lyrics for me,” she says about her approach to songwriting. “And I’m so attracted to so many different genres and so many different sounds that I think it will always change.”

Talking about the different directions she could potentially maybe take her sound, Samia gives us a little glimpse into the not-so-distant future. “I have a little band with three of my friends. I don’t know when that stuff is coming out, but that was a really fun quarantine project.” And there’s more! “I made a whole [poetry] book last year, and I chickened out. I’m really scared to release it, but someday. I’m gonna give it another six months to a year and see if I can muster up the courage.”

An artist of many talents but, most importantly, a poet with a cause, Samia may well become one of the leading voices of her generation.