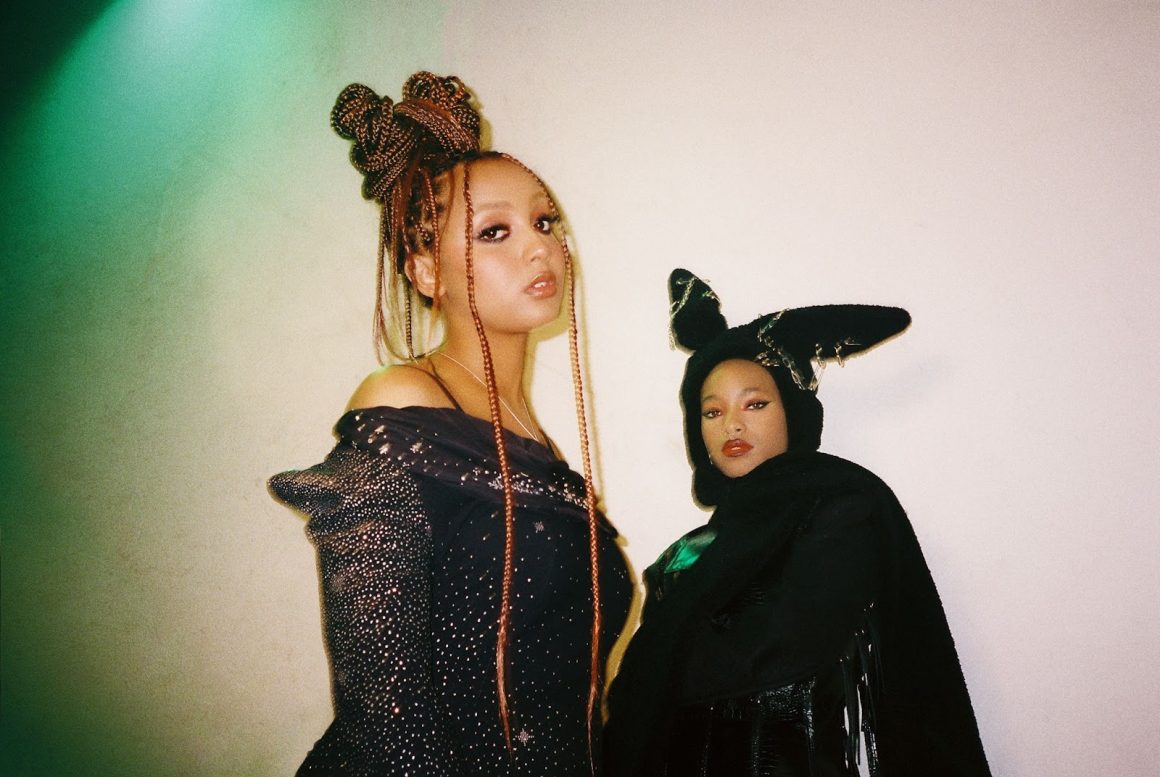 From the mighty combination of PinkPantheress and WILLOW to the raw pop thoughts of Baby Queen, this week hasn’t been shy of great new tracks. In order to help you cut through the noise, we’ve sifted through the pile and plucked out a few of the best. If you want more, subscribe to our weekly New Music Friday edit The Cut on Spotify, and never miss out again.

PinkPantheress – Who Are You (feat. WILLOW)

It’s almost certainly trite at this point to start talking about the breakdown in genre boundaries in modern music – but while ‘Where Are You’ might not be breaking new ground in combining two artists of tangental but different musical lanes, the result is proof that it doesn’t really matter from where the strands are drawn, just how they’re aligned. In truth, Pink Pantheress’ addictive, glitchy, distinctly British filter doesn’t sit too far from the gritty sugar-rush pop-punk that WILLOW has made her own in recent years. Joined together, they make for a heady rush of emotion that sounds both reassuringly classic and refreshingly fresh. There’s nothing overdone about that.

Baby Queen – Colours Of You

Recorded for the already-a-smash-before-its-even-out new Netflix series Heartstopper, ‘Colours Of You’ feels like a real moment for Baby Queen. Slow burning and emotionally raw, everything here has been hinted at in her past offerings – but somehow now feels fully realised. Confident enough to hold its own mirrored stare and recite back that internal monologue with unerring honesty, it’s pop music through a filter of dry ice and open hearts.

In truth, it hasn’t been all that long at all since Easy Life dropped their debut album ‘life’s a beach’ – but we live by a pandemic slowed clock where time is more a suggestion than a dependable measuring stick. A lot has happened, y’know? It feels like it’s been a minute. ‘BEESWAX’ is one hell of a reminder of just what sets the Leicester lads apart from the crowd – smart and bubbly, but dark and mischievous, they remain a unique prospect to treasure. Sweet as hot honey.

If there’s one thing you can say about Florence and her titular Machine, it’s that she definitely knows her craft. When an act becomes as wildly popular as she has over the last fifteen years – headlining festivals, scoring chart-topping albums and touring the globe – you’ll almost always get others trying to hitch themselves a little too closely to their musical wagon. But Florence remains unique – the only one with the force of voice and personality to pull off this folky, heart-swelling, mystical, witchy pop with such unerring power and directness that it never once skirts even close to quaint. ‘Free’ is no different. There’s no case of the mini-Mumfords here. Sparkling, driving and unashamedly her, this Machine remains as well oiled as ever before.

Sorry – There’s So Many People That Want To Be Loved

Sorry – the band that apologise before they’ve even entered the room – have always had a unique charm. Ramshackle, junkyard alternative pop isn’t an easy trick to pull off – it’s far too easy to scoot off into introspective wibble or fall off the tightrope into the neverending pit of unbearable mawkish twee. ‘There’s So Many People That Want To Be Loved’ does neither. Built for a nice ride, not a madcap dash, it’s exactly the kind of instinctive, brilliant gem that proves there really, there’s nothing to apologise for. Maybe it’s time for a rebrand. You’re Welcome just doesn’t have the same ring to it.