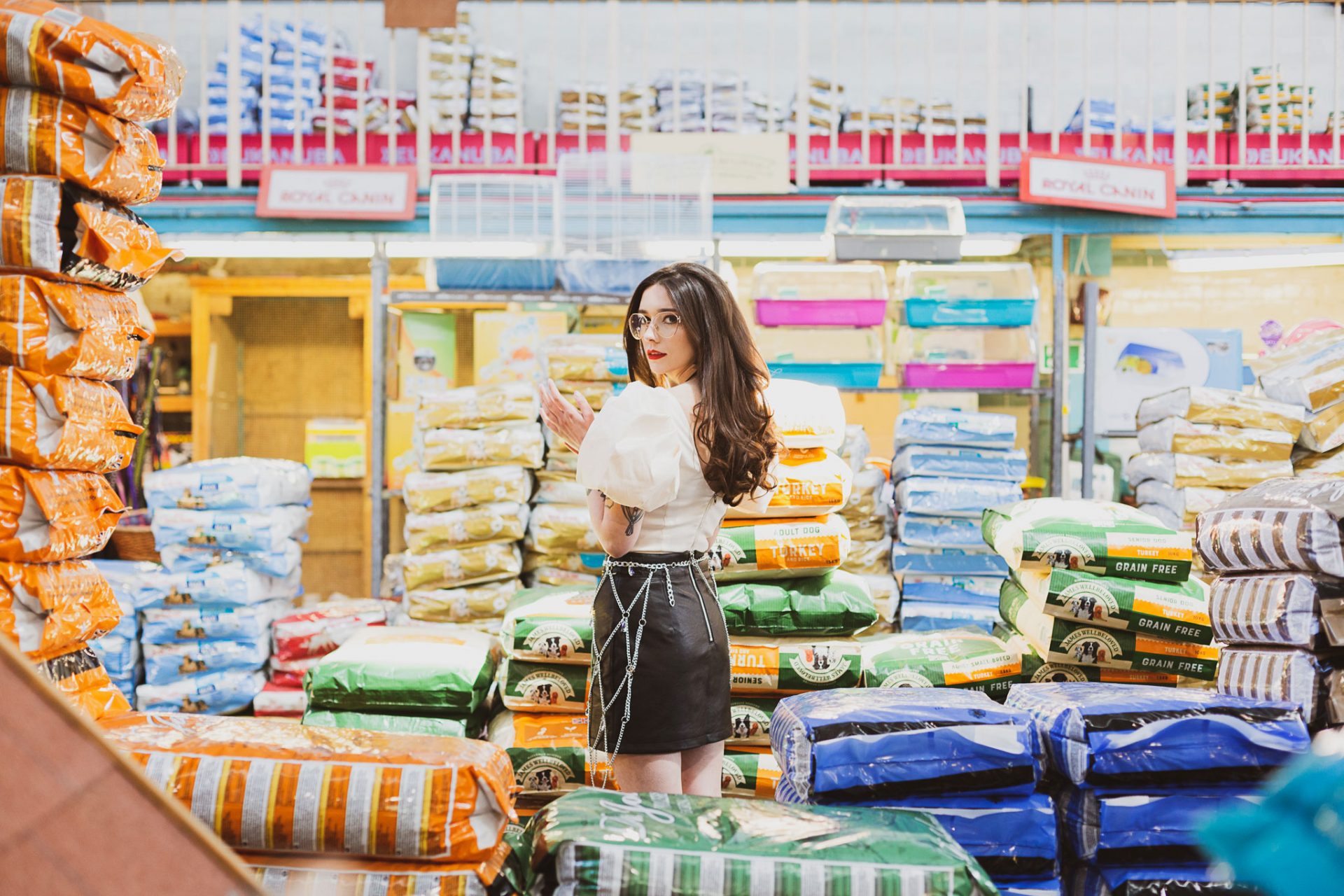 After a surprisingly busy 2020 for the Scouse newcomer, Zuzu returned to perform at the UK’s first live show in over a year. With new music in the shape of single ‘Timing’ finally here, she’s showing no signs of slowing down.

Liverpudlian pop mastermind and ambitious dreamer Zuzu dropped her second EP ‘How It Feels’ back in April last year, featuring various singles from across her discography and indeed across her life. A celebratory run of live shows pre-empted this release, and it’s a good thing too. As we’re all too aware, live music faded into obscurity shortly after an exuberant tour blasting out indie-pop anthems with her band and greeting her adoring fans afterwards. Fortunately, her listeners have had less time to wait between shows than almost any other fanbase.

Did you hear about that live music pilot event in Liverpool’s Sefton Park, headlined by Blossoms? Of course you did. But did you know that Zuzu was the first act on the line-up, and therefore the first musician to grace a full stage in over a year?

Speaking from her cosy bedroom, Zuzu is very much still digesting the historic event herself. Recalling the moment she heard the news, she reminisces: “I was sat outside in my garden, and my manager …