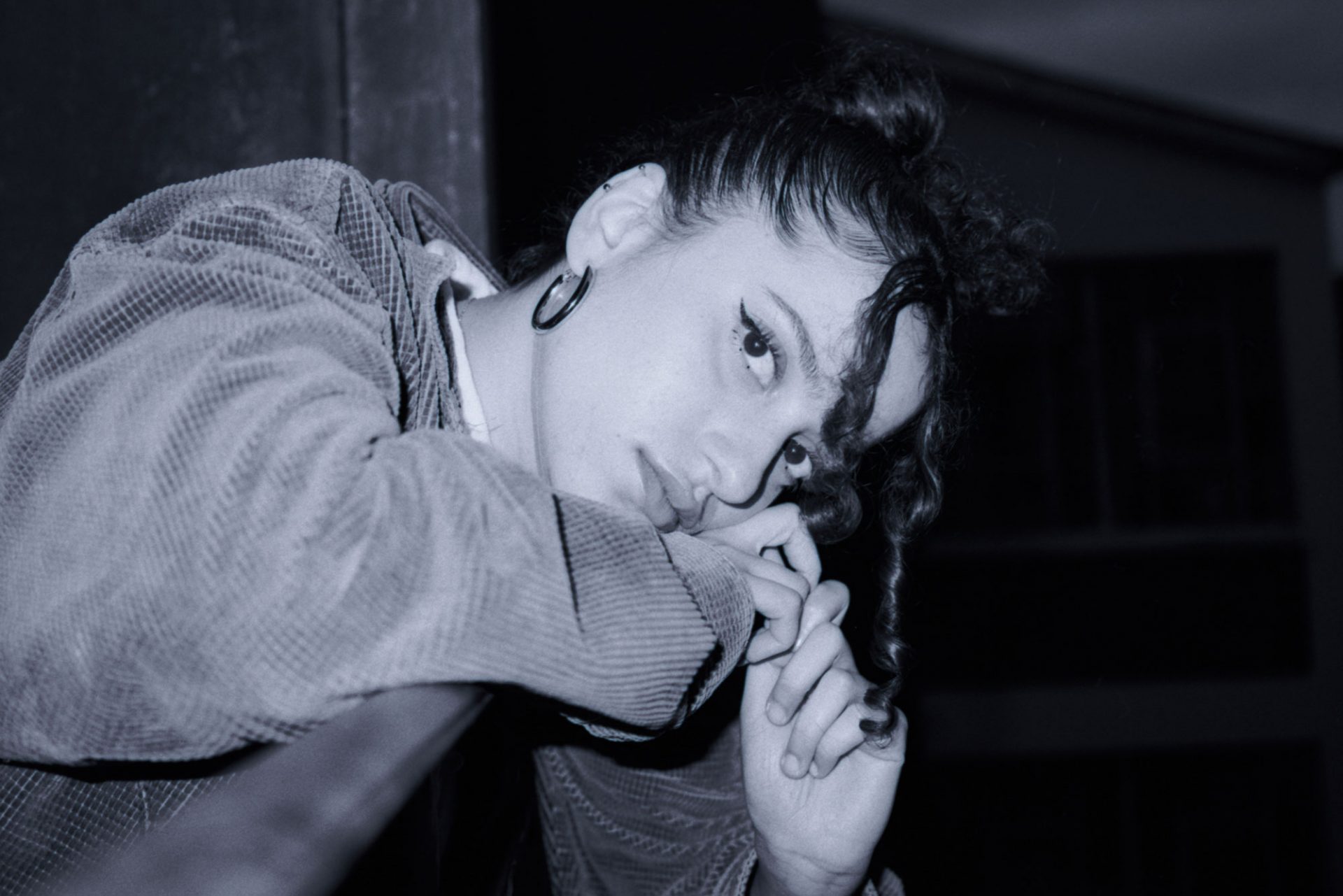 Getting to know… Léa Sen: “Most artists dream about their debut EP; it just felt like it was the right time”

Léa Sen is one of those artists who arrives and quickly starts to thread themselves into the musical tapestry around them on the strength of their infectious talent. Singing from a young age as a means of expression, she learned guitar as a teenager and began working on songs rich with experimental ambition. Adding production and mixing to her bow, she moved from her native Paris to London in 2019 and quickly grabbed the attention of the likes of drummer Kwake Bass, Wu-Lu and Joy Orbison.

But while her collaboration list might be impressive, her own music more than makes the grade. With new EP ‘You Of Now Pt. 1’ out now on Partisan Records, it’s a vital introduction to a new talent well worth the attention. We dropped her a line to find out more.

Hello Léa! How’s it going? What are you up to today?
Hello, I’ve been cleaning up, stretching and reconnecting with sound.

When did you first realise you wanted to make music? Did you have a musical upbringing?
I’m not sure it happened in one moment, really. I can’t tell you why but when I got a guitar on my 15th birthday, I made a clear decision that that was what I was going to do for the rest of my life. No plan B. It’s probably 15 years of built-up frustrated love for music that turned into a commitment. There was a lot of music around. I would steal my brothers’ mp3 players and get lost in their playlists – from Dwele to Miles Davis to some Naruto soundtrack.

Who was your first-ever favourite band or pop star? Who is it now?
Radiohead was massive for me in high school. Now it changes every few months. I love Oli XL. Not a pop star but should be.

It sounds like you’ve already got a bunch of really interesting projects and events under your belt – what’ve been your highlights?
I can’t say! But I worked with one of my favourite artists of all time recently – most exciting thing I’ve done. And right now, I’m super excited to create sounds for festivals with my friend Eun.

How have you found moving from Paris to London? Are they vastly different places to live?
Not vastly different, no! I see similarities every day. But the open-mindedness and diverse taste in music here feels more common, which is partly why I moved from Paris.

Tell us about your debut EP – what’s it about, how did it come together?
I was not in a good space mentally when I made the music a year ago. I started getting lost in the music industry sauce as a naive 21-year-old. And the only way I figured I could feel better was to commit to a project. Most artists dream about their debut EP; it just felt like it was the right time. I wrote about crumbling under pressure, running away from fears, amplifying my emotions, reflecting on my intentions for moving to another country and trying to force love. It was a messy process, but I’m glad I went through it. I learned about what I don’t want.

What do you most enjoy writing songs about? Are there any themes you’re repeatedly drawn to?
Not any particular themes. As I grow, heal and transform my sense of self, the music and lyrics follow… Always changing. We’ll see if I still sing about the same things in 40 years.

What’s your favourite thing about being a musician?
Aw man, ahaha there’s no one thing, but I appreciate the flexibility it gives me in life these days. But it also means I don’t really take holidays and such for now.

What would you most like to achieve during your music career?
Keeping music and sound a priority over career, money, reputation etc.

When you’re not making or playing music, how do you spend your time?
Watching The Boondocks, meditating and calling my loved ones.

Tell us a secret about yourself?
Nah. My lyrics are already giving you more than my boundaries allow with in-person conversations.