For a band on their fifth album, it’s difficult to expect something that isn’t just more of the same.

Here, The Joy Formidable have just about met expectations with their new album ‘Into The Blue’. There’s not really any new ground tread here with everything sounding as you’d expect with Ritzy Bryan’s almost angelic vocals over occasionally soaring guitars with the only difference in sound being bassist Rhydian Dafydd taking the lead on vocals in conjunction with Bryan.

At times, the record feels disjointed with songs such as ‘Chimes’ and ‘Gotta Feed My Dog’ sounding like each part was written in isolation with only a vague idea of what the other parts of the song sound like. There are some moments on the album that make you sit up and listen such as ‘Interval’ or the title-track, but on the whole, it’s very much everything that you’ve come to expect from the trio. It won’t win many new fans but it’s probably just about enough to satisfy the older ones. 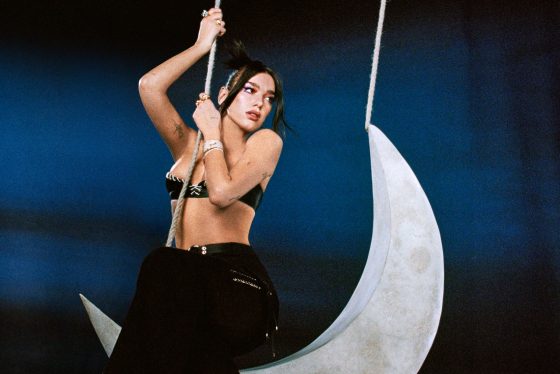 Dua Lipa is teasing a snippet from her new Calvin Harris collab, ‘Potion’ 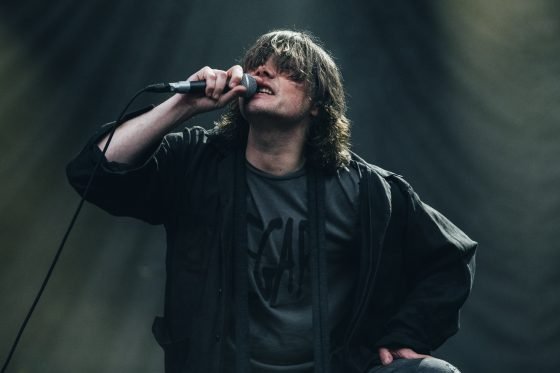 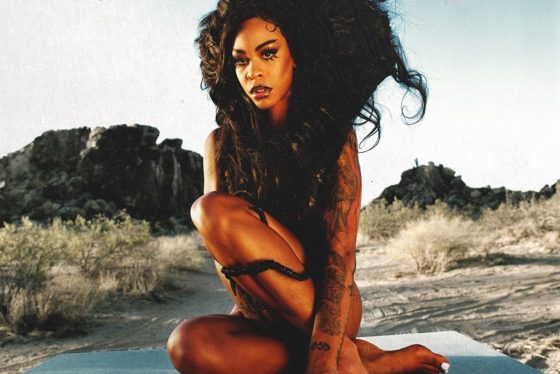