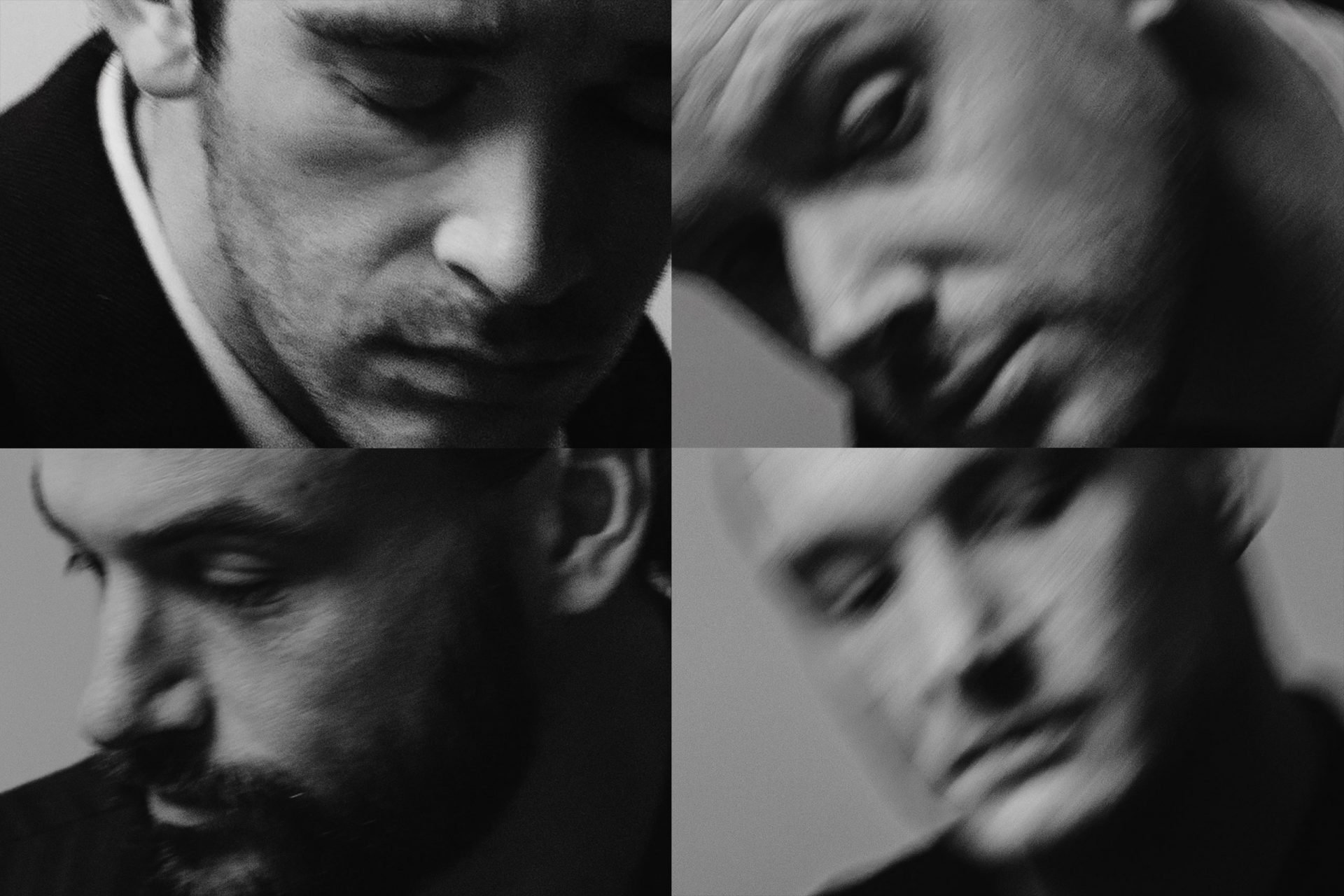 Here’s everything you need to know about The 1975’s At Their Very Best tour, from the band themselves

We’ve seen the videos. Some of you will have seen the show. The 1975‘s At Their Very Best tour is everything you’d hope and more from one of the planet’s biggest acts putting on a spectacle like nobody else can. An ambitious new stage set-up that finds the band welcoming fans into their home, it encompasses everything they’ve represented from the beginning, pulling from not only ‘Being Funny In A Foreign Language’ and the world it builds, but THE. GREATEST. HITS. Bangers from start to finish; there’s nothing quite like it.

Want to know more? Well, as part of our December 2022 / January 2023 we got Matty, George, Adam and Ross to break down everything you need to know about how the show came to be, what to expect and the road from Reading & Leeds to now. With the band’s London dates set to kick off tonight (12th January), it’s probably about time you caught up. And if you want to read our report from the opening Brighton date, you can do so here.

To celebrate, we’ve restocked the full band and Matty editions of the magazine in our store. If you want to grab a copy, head here now.

The 1975 on… the beginning of a new live era, and the difference between Reading & Leeds and At Their Very Best

Matty: Reading was very much what the second half of the headline show is. Clinical. That show… It’s that analogy I keep on using about the 100m. You don’t get Quentin Tarantino to direct the 100m because you don’t want a fucking cutting-in and different styles here and there – you just want to watch someone do something really good. That’s why we’re in the era of long-shot action movies where John Wick kicks the shit out of someone for two minutes in one scene. That’s what you want to see!

George: That’s actually what happens in the show as well [band lights up with laughter].

Matty: Haha, yeah. So, it’s like long-term satisfaction versus short-term pleasure, BUT I think that comes with an element of self-awareness, and I think that’s why our Reading show was like that, and our headline show is going to be a bit like that. We know that at our shows, we can ask a lot more of an audience than at a festival. At a festival we’ve kind of got a job to do, and we love that and that’s fucking cool and we feel honoured and privileged, but at our shows, we don’t want to get so big that you’re playing the same set for the person at the front and the same set for the dad at the back. That’s not a headline 1975 show. Everyone in that room needs to have their own moment. It’s going to be fucking mental.

The 1975 on… the origins of the At Their Very Best show, and how it had to be drastically different to what has come before

George: It kinda started from this idea of bringing a theatre show into an arena. We’ve always toyed with the idea without really knowing what that was.

Matty: There’s always been that theatrical element to our ‘arena rock show’. You have to put in that I was doing the parentheses there. It was also that we realised that all of our albums had been complete diversions from the previous album, but our show had kind of been a distillation of each previous show. So in that sense, the show you’ve come to expect from what you’ve seen before would probably be just a bigger version of this neon-dreamworld that The 1975 have created, and it’s an aesthetic now that’s so well established live with bands. You see it everywhere.

We were talking to [Lighting & Conceptual Designer] Tobias Rylander, and we were like – this album is so different to the last one that the show needs to be like that, and then we were like, well, what does that mean? Cos it’s all very well me saying this shit, but I have to take – I say I, but in this particular context – take these big concepts and then turn them into what I mean.

What I meant was, ok… the last show was very outward. It was like an Adam Curtis documentary with us stood in front of it. You had ME talking to YOU, and it was very front-on. That show didn’t need a roof on it, do you know what I mean? You could pick it up and put it on an iceberg or put it at Reading Festival or inside an arena. It didn’t matter, it was like Close Encounters [Of The Third Kind] and this fucking spaceship thing. So that’s outside and outward, so what’s inward? So then it was like, are we talking about inside? Well, you are inside because you’re in an arena, so what do you mean?

It developed into talking about The 1975 and where it’s being consumed. People are listening to it in their cars, and we’re quite an American band with a lot of references to 80s movies and all these kinds of things, and we just dreamed up, well… it’s the inside of a house. Straight up. It’s the inside of a house, kinda like how we made up all of our records. Now there’s no video. All of the content has been replaced by theatrics and performance. Not even that much theatrics; it’s mainly just…

The 1975 on… separating the show into two distinct sections: ‘Being Funny In A Foreign Language’ and At Their Very Best

Matty: I think of it more like an encore in the middle than an interval. I think people are expecting an interval, and it’s not that. We’re still going to be playing for a similar amount of time; we’re just gonna move stuff around.

It just felt like the majority of the songs [from ‘Being Funny…’] we wanted to play! It’s a ten-track record, there are six singles on it, and we love the songs. It was a combination of that, and also the album being drastically different.

Ross: It’s a lot less rigid than the last shows we had been doing and the last tours. That was quite a planned rise-and-fall dynamic of different video screens and visuals and stuff, whereas this is us and the set we’re in.

Matty: I think, especially with this tour, we’ll be playing a more randomised set of songs.

Matty: Yeah, exactly; we can literally make it up, which is exciting because it’s what this album feels like. Then we go off stage and the doctors or lab coat technicians or whatever they’re called completely make the stage clinical and devoid of anything personal or romantic, and we come back on as… y’know… the baddies.

George: The people that have been to the most shows and we see the most are the ones who want the most obscure songs, and we’re into that! We want to give them what they want, and we also like fucking things up with some weird old song we might not have played in a long time.