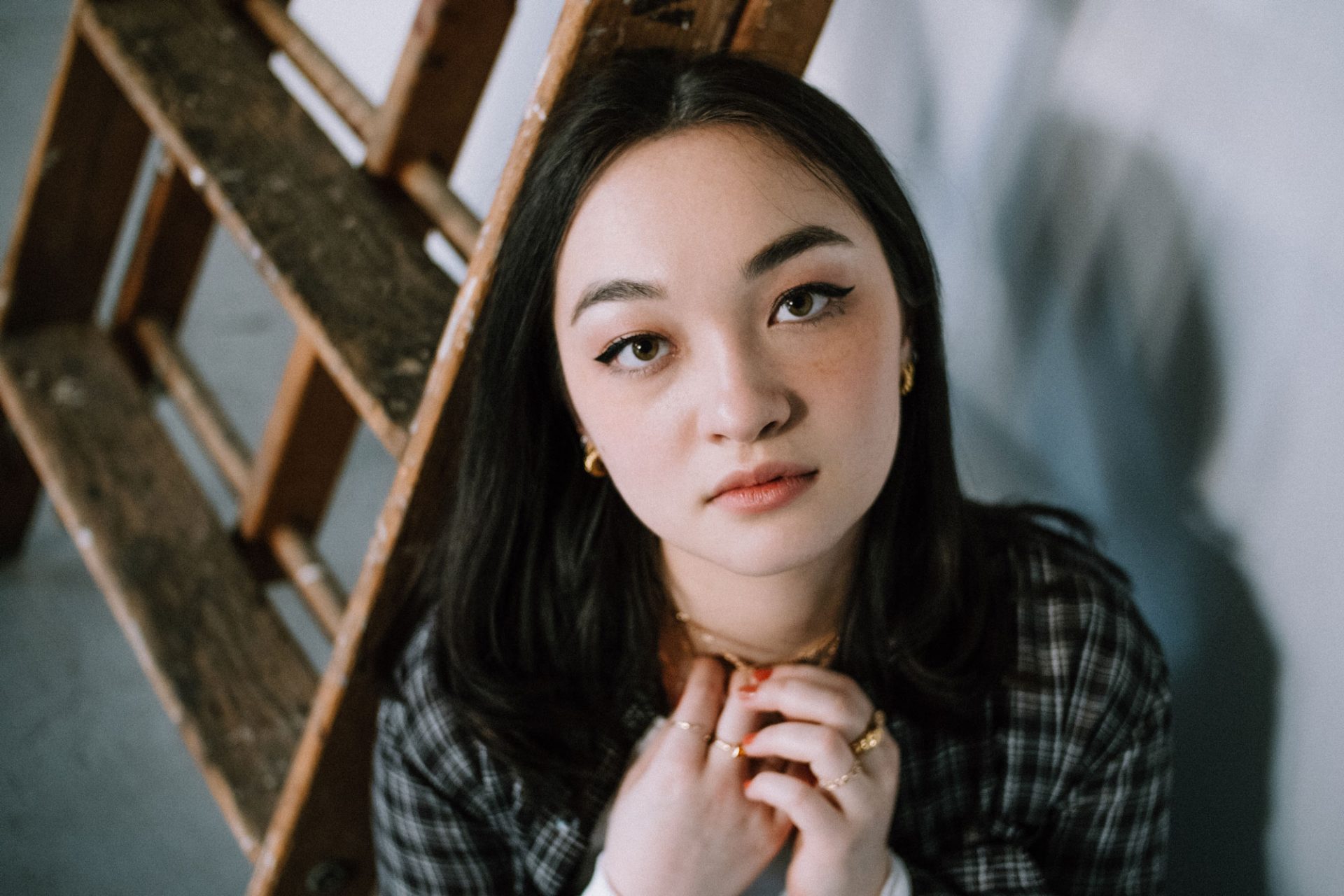 mxmtoon: “It’s so neat, I never saw myself reflected in larger areas of pop culture growing up”

Dork fave mxmtoon is always up to interesting new stuff. Her latest endeavour? Performing the singing voice for the main character in the latest installment of video game Life is Strange. We caught up with Maia to find out ‘more’

Mxmtoon is pretty much always working on something interesting, it seems, and her latest project is unlike anything she’s done before. Maia’s taken on the singing voice for Alex Chen, the central character in the fifth instalment of the graphic adventure video game Life Is Strange. Set in the fictional Haven Springs, the goal is to solve a dramatic small-town mystery by helping characters deal with their emotional trauma.

Hello Maia! How are you doing? Everything okay in mxmtoon-world at the moment?
Aw, thank you for asking! Personally, I’m doing okay, and so is mxmtoon-world. As everything is, some days are more hectic, and emotions go up and down, but all things considered, I’m doing fairly well!

How did the Life Is Strange: True Colors collaboration come about?
I was really lucky that the game team reached out to me to see if I would be interested in trying to sing for Alex! As a long time fan of Life is Strange, I was over the moon at the opportunity to try it out, and when I sent them an audio clip, I guess they really liked it because I ended up being her official singing voice.

Have you ever worked on a video game before?
I haven’t worked on any video game projects beyond this one previously, so it was a very new experience. I would love to get the chance to do more of it in the future!

Are you into gaming yourself? What do you play?
I love gaming. Outside of music, it’s probably the most consistent hobby I’ve had throughout my entire life! I grew up playing Battlefield and Call of Duty, but now I play a lot of Valorant or indie titles.

What was it like doing the singing voice of one of the characters, did you have much creative input?
I got a lot of creative input with my role in the game, but I was really lucky that being Alex and trying to write or sing from her perspective was very similar to the way I normally would. So, figuring out how to be her singing voice wasn’t too difficult at all, and I just got to have a lot of fun playing around with her performances and the original track I wrote, ‘in the darkness’.

Do you feel much kinship with Alex Chen?
Absolutely. Alex and I share so many identities with each other it’s almost like looking into a mirror. We’re both young, queer, Asian women who love music! How much more similar can two people get? It’s so neat to have a character that overlaps with my individual the way she does because I never saw myself reflected in larger areas of pop culture growing up. I hope more people can have their own Alex.

And you’ve covered ‘Creep’ for the soundtrack too, what was it like putting that together?
It was super daunting. A song like ‘Creep’ is so beloved by Radiohead fans and so widely covered by the whole world, trying to do my own version and make it feel fresh was a big task to take on. I’m really happy with how it turned out, though. I think the softness and emotional vulnerability that I tried to emphasise in my cover helped it feel different from the original and really highlight Alex’s being.

Do you have any other interesting projects coming up?
I’m currently in the process of working on my second studio album, but it’s super early stages. My hope is to have it out in the world next year, but I suppose first I’ll have to write the songs for it!

If you could choose another slightly out-of-the-norm project to work on, anything you like, what would it be?
Definitely being able to involve myself more in voice acting. I love animated projects, whether that’s TV, movies, or video games, and being able to help other creatives fulfil their dream goals is something I feel very passionate about.

Taken from the November 2021 edition of Dork, out now. Life Is Strange: True Colors is out now.