Complete with a music video featuring A LOT of Remi’s dancing away to the track in a technicolour kingdom of her own, it’s another immediate technicolour pop fave from Remi Wolf

Speaking about the video itself, Remi explained: “I go to this dance party called Funky Soul on Saturdays and one time these guys were dressed as 70s porny cowboys and I created this story in my head about their lifestyle. This video was inspired by the music video for Prince’s ‘Raspberry Beret.’ The general vibe and energy of that video reminds me of my dance party so I tried to meld the two. Also, I really wanted to introduce the world to my red hot band boys Conor and Jared, who are disco men in their own right. Wait, what’s a press release? This song is ‘Disco Man.’”

Following on from the release of ‘Photo ID’ and debut track ‘Woo!’, ‘Disco Man’ will also feature on Remi Wolf’s newly announced second EP ‘I’m Allergic To Dogs’, out on June 24th

Check out ‘Disco Man’ below: 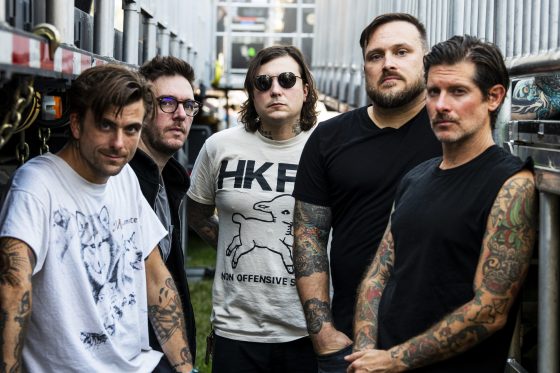