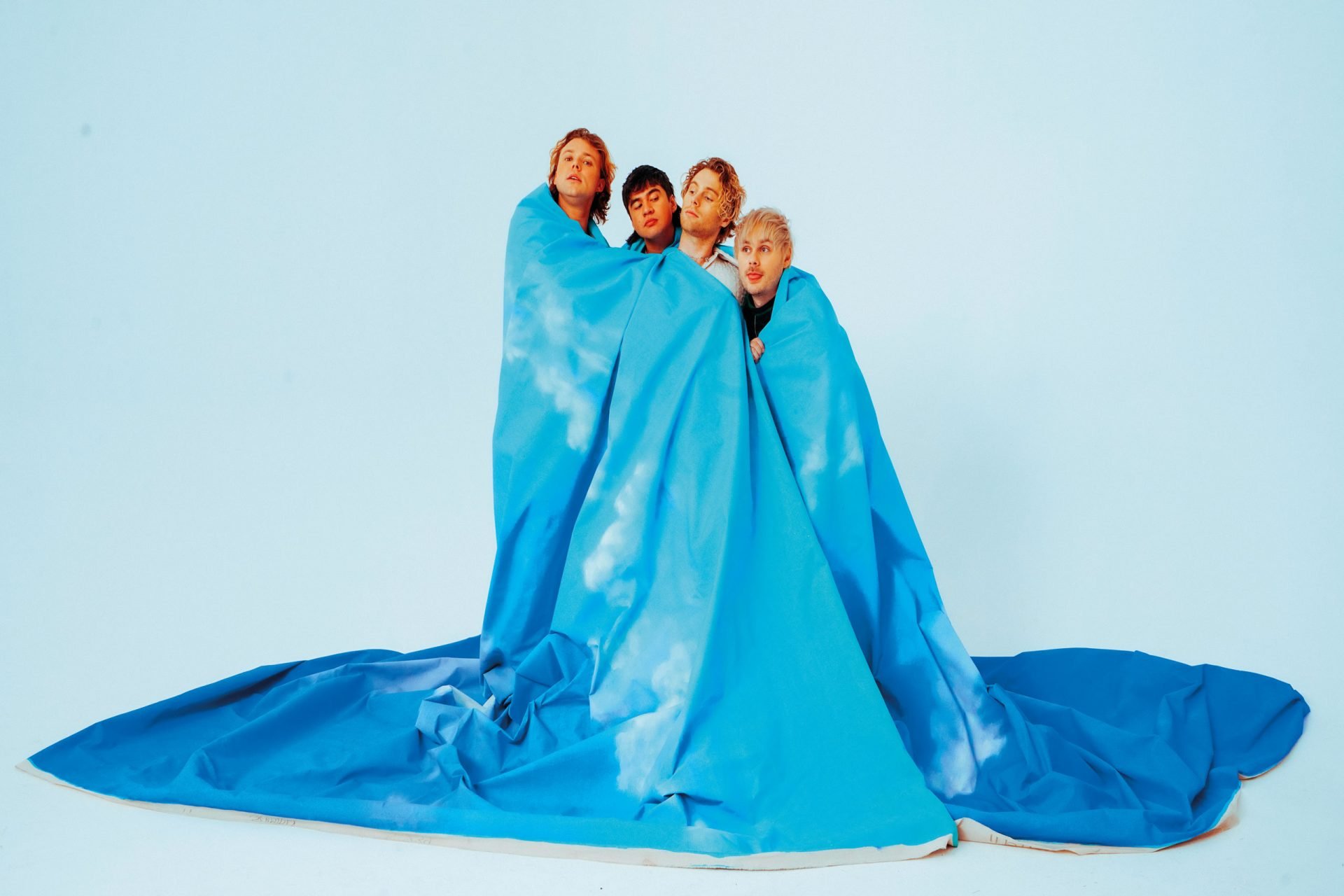 One of the biggest bands on the planet over the last decade, 5 Seconds of Summer are the first cover act to be revealed for the new issue of Dork, set to land next Friday, 12th August.

This month, we’re bringing you five special variants of our monthly magazine – each with exclusive extra content for your chosen cover act. We’ll be revealing one every weekday in the run up to its release, kicking off today with 5 Seconds of Summer.

With their new album ‘5SOS5’ on the launchpad, we catch up with Luke, Michael, Calum and Ashton as they begin to look forward to a bright future.

“A big thing for this band is just letting go of what other people think and focusing on what we have,” explains Calum. “The internal opinions of the band is kind of what means the most in terms of if we’re trying to grow. But I don’t think we’re scared; it’s awesome to be able to see the amount of growth that we’ve been through.”

You can pre-order the 5SOS edition of the issue of Dork right now here, or subscribe and get the print edition sent directly to your door every month here. We’ll be revealing the second cover on Monday, 8th August at 3pm BST, with the full issue line-up dropping on Thursday, 11th August. Orders will start shipping from Friday, 12th August.