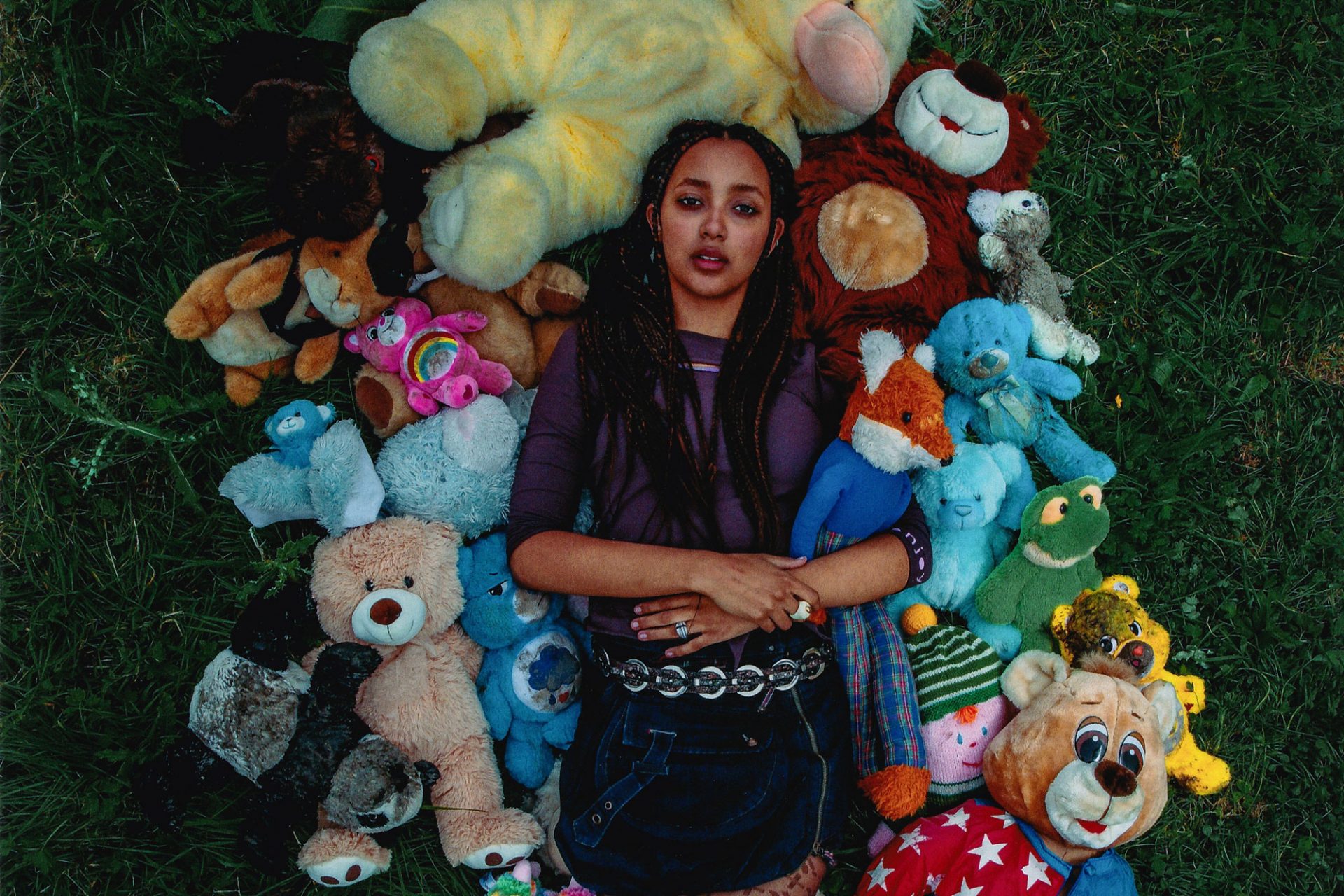 Hype List 2022: PinkPantheress: “I absorbed so many weird references just by being curious”

We’ll be honest, Dear Reader. We had a bit of a ‘mare pinning down PinkPantheress for this year’s Hype List. We’ll let her off – she’s one of the buzziest acts on the planet right now, and it’s easy to hear why.

This time last year, PinkPantheress didn’t have any songs out. Now she’s one of the world’s most promising new pop stars.

Taking her stage name from her TikTok profile and taking care to never reveal her real name, all we know is she’s 20, from Bath but living in London with her childhood pals, and that she might just be a genius.

Nabbing bits of songs from everywhere, her discography is a musical hodgepodge of old school garage, drum’n’bass, emo, nu-metal, 2000s British pop and more, chewing up all those influences and spitting out something that sounds like Grimes meets Lily Allen via MySpace, Tumblr and TikTok versus ‘Babycakes’ by Three of a Kind. Yeah, that’ll do it.

Practically trademarking ‘new nostalgia’, there’s no wonder she’s blown up on TikTok, the internet home of “anyone remember when…” and Y2K fashion, her self-produced tracks borrow from British classics like Sweet Female Attitude’s ‘Flowers’ and Just Jack’s ‘Starz In Their Eyes’, giving them a 2021 spin with bedroom pop vocals and hyperpop melodies. If you’re not familiar with the massive hits ‘Just For Me’ and ‘Passion’ amongst others, where on EARTH have you been?

In an interview as short as her songs, PinkPantheress tells us (ahem) everything we need to know about her debut mixtape, influences and Hannah Montana lifestyle.

Hi PinkPantheress, what’s going on for you today?
Nothing crazy, just been DJing and celebrating my friend’s 21st.

Tell us about your debut mixtape ‘to hell with it’ – what’s the blurb?
I don’t know what a blurb is, but the mixtape is just a body of work of songs I’ve collected this year that I’m proud of and wanted to share.

There’s obviously a lot of garage and drum’n’bass influence in your music, where does that come from? Is that something you grew up with?
Yes, I think every British person grew up with it in some form.

Can you tell us a bit about your more obscure influences – you’ve mentioned your lyrics are inspired by Jacqueline Wilson stories and visuals inspired by Saw – where did they originate?
From the school library and YouTube, and through interests growing up. I absorbed so many weird references just by being curious.

You’re both an internet kid and someone who tries to stay off the internet as much as possible, how do you balance the two?
I don’t look up my name, stay off of TikTok and Twitter, and limit myself to YouTube.

Some of the lyrics, especially on tracks like ‘passion’, are pretty dark. Had you intended to juxtapose those darker lyrics with quite peppy instrumentals?
Yes, I love the oxymorons of a happy instrumental and dark lyrics just because people can’t and don’t know what to expect lyrically wise because it goes so against what they’ve prepared for.

Obviously it’s a joke online that your songs are very short – is there a reason they are?
I just get so bored of the same melody for too long, so by the time I’ve heard it twice, I’m like, okay next one – usually resulting in a song that’s shorter than I intend it to be.

Has your life changed much since achieving multiple smash hits?
Not a crazy amount; I’m still chilling and relaxing in London with my friends. It’s just super fun meeting some great people.

Currently, you’re very secretive about your life. Do you think as you get bigger, you’ll find yourself opening up more?
Maybe! I can’t prepare, though, as I’m not too sure.

Do you think British pop is due a renaissance?
I haven’t thought about this much, I don’t want to say yes, but I would like to hear something a little crazier once in a while.

Do you see yourself straying from the garage sound you’re developing right now?
I’m not sure on this. I think it’s a valuable sound, but I don’t think it’s ever wise for an artist to stick to one genre their whole career.

Has blowing up on TikTok affected the way you write music at all?
No, I’ve always written in the style I started off with when I started writing in at 17 till now. I don’t think it’s a thing I’m conscience of.

Which is your favourite track you’ve put out so far? Why?
‘Notice I Cried’ because I really like the melody for some reason and the sample. I also love [producer] Oscar Scheller; it’s also is dear to me as it was the first song I made in a session.

I’ve never seen the Pink Panther – give us three reasons to watch it.
Cos it’s funny, French and fresh.

You’ve got your first live shows coming up soon – what can we expect from PinkPantheress live?
Me dancing a little while trying to sing even though I have a cold. But also great vibes. I’m super lucky to have such great amazing, and hot fans who I love dearly.