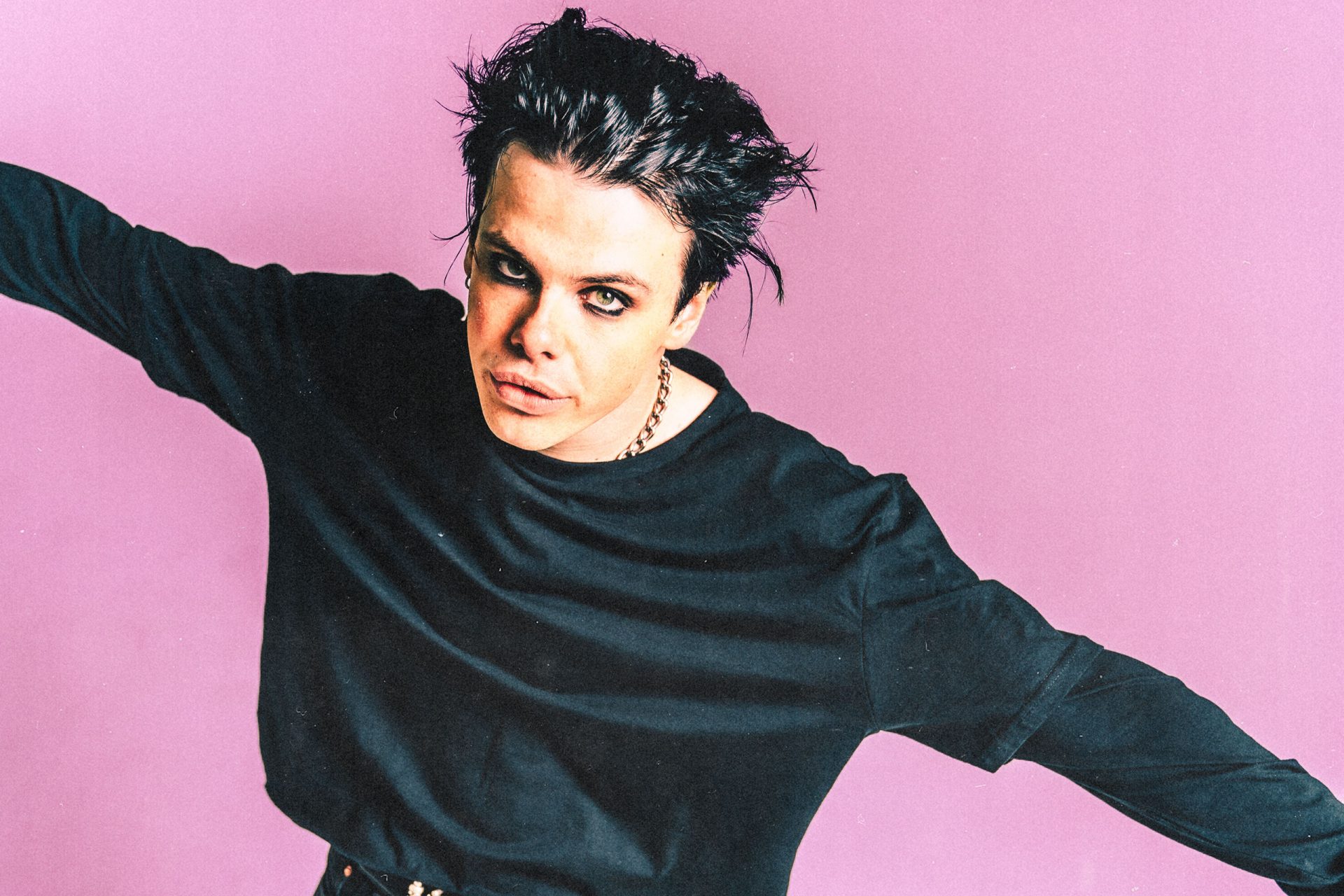 Yungblud is the latest cover act to be revealed for the new issue of Dork, set to land this Friday, 12th August.

This month, we’re bringing you five special variants of our monthly magazine – each with exclusive extra content for your chosen cover act. We’ll be revealing one every weekday in the run-up to its release. On Friday, we showed you the first cover, featuring 5 Seconds of Summer. Today, it’s Yungblud turn.

With his self-titled third album set to land next month, Dom has already found himself labelled the voice of a generation of disenfranchised fans. Now, though, he’s trying to define who he is in a more honest way.

“The age of the new kid on the block is over,” he proclaims. “Who is Yungblud? I don’t know, you fucking tell me”.

You can pre-order the Yungblud edition of this issue of Dork right now here, or subscribe and get the print edition sent directly to your door every month here. We’ll be revealing the third cover on Tuesday, 9th August at 3pm BST, with the full issue line-up dropping on Thursday, 11th August. Orders will start shipping from Friday, 12th August.

If you wish to pre-order the 5SOS edition of this issue of Dork, you can do so right here.